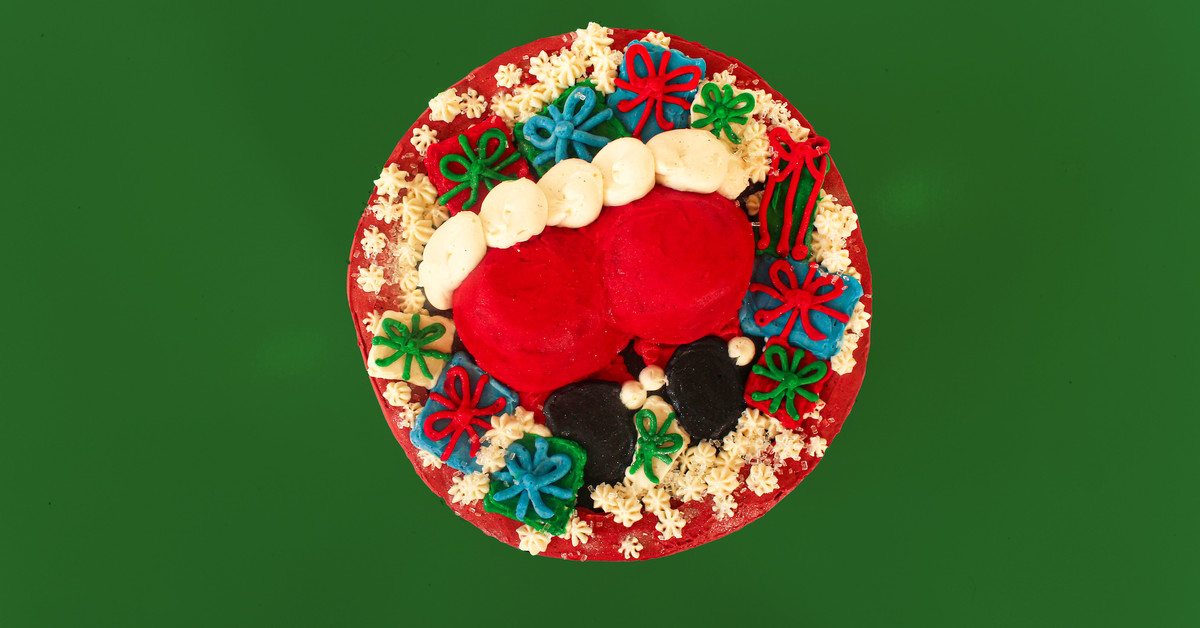 Mint is a controversial and controversial flavor in candy. Some find it delicious and refreshing. Others find it reminiscent of toothpaste. But during the month of December, it appears everywhere. Why is mint attached to the holidays? It may be traced back to the medieval European custom of chewing mint leaves for breath freshening after meaty Christmas meals. Why do people like to combine it with chocolate? Maybe it’s because chocolate makes everything better. And now, all over Chicago, bakers, confectioners and ice cream makers are releasing their best chocolate and mint treats for the season.

Aya Pastry: Milk rolls filled with pastry cream are a staple at Aya. Flavors change seasonally, and right now it’s peppermint mocha time. The buns are only available in Aya’s storefront in West Town, not at the bakery’s wholesale customers.

Uzma chocolate: Uzma Sharif incorporates international flavors into its truffles and chocolate bars (including Moroccan mint), but for the holidays, the Pilsen chocolatier has created mini mint marshmallows that are hand dipped in chocolate and covered with crushed candy canes.

Donuts: Firecakes have four locations in the city and suburbs, and they’ll all carry the Seasonal Hot Chocolate Donut, a classic cake topped with a layer of fudge with a pink mint marshmallow covering the hole.

Lickity Split Frozen Custard: This frozen ice cream and candy store, which has locations in Edgewater and West Ridge, offers peppermint as a flavor of the month for December. Try it in a hot fudge sundae or order it mixed in a peppermint bark concrete with white chocolate chips, dark chocolate syrup and crushed peppermint.

Mindy’s Edibles: A strong mint can leave a buzzing sensation on the tongue, but Mindy Segal’s Dark Chocolate Peppermint Bark gets an extra boost from the cannabis extract. Some cannabis-enriched chocolates can taste funky, but that could be mistaken for a really good take on regular stuff, so be careful: it’s potent. Check the website for a list of dispensaries where it is available.

Fairly cool ice cream: For many Chicagoans, the ultimate mint is not an Andes Candies or a York Peppermint Patty, but a Frango mint, forever associated with the late Marshall Fields, though mints are now made by Garrett Brands. Pretty Cool Ice Cream recreates the creamy mint chocolate flavor of a Frango in its seasonal Mint Meltaway Pop: a mint chocolate ice cream in a spearmint shell. Pops are available at Pretty Cool’s Logan Square store pickup window.

Sugar goat: Have you all dreamed of serving your loved ones a cake decorated with Santa’s ass? Thanks to Stephanie Izard’s team in West Loop, it’s now possible! Sugargoat’s Santa’s Shimmy Chimney Cake has a peppermint chocolate base covered in cane buttercream and topped with a red clad posterior.

Veruca chocolates: Mendiants are a French treat, a disc of melted chocolate topped with fruit or candy, named after beggars or orders of wandering mendicant monks. This month, Veruca’s Dark Chocolate Beggars are coated in a layer of crushed peppermint candy and are available at the Outlet Store near the Clybourn Industrial Corridor.


Register to receive the newsletter

Hôtel Chocolat: Quickly receive gifts to send to your loved ones