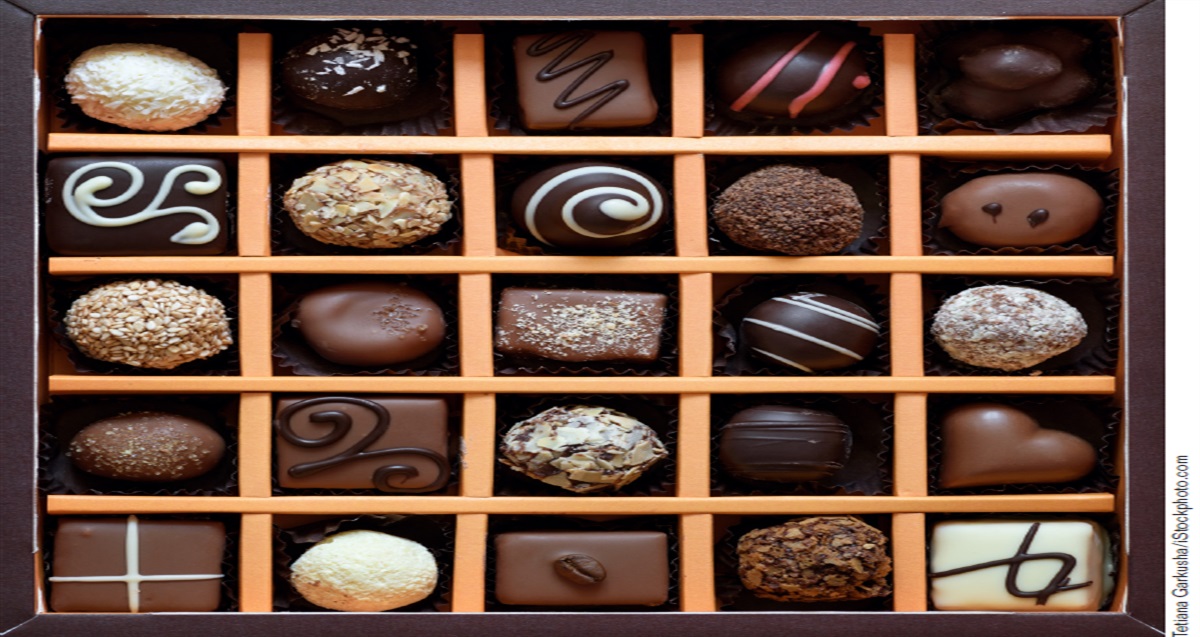 Same shift, different day: Consultants (and EPs) are like one… : Emergency Medicine News

He hung up on me. I called him back and he said, “You made me wait a minute and a half. The rest of the conversation didn’t go very well.

It was a surgeon who had accepted a transfer patient, a patient who had been arranged by a colleague and who had signed me at the shift change. I called him because the hospital where he wanted to send the patient had no beds, but another where the surgeon had privileges also had them. I wanted to make sure the patient could get there, but I made the mistake of seeing other patients instead of sitting by the phone. I say; what was i thinking?

Forrest Gump said life is like a box of chocolates, and I think consultants are too: “You never know what you’re going to get.”

All kinds are needed

See’s Candies was the Cadillac of candy when I was a kid. It was an upscale Mother’s Day and Christmas gift, a candy for a special occasion. My challenge was what Forrest expressed so well. The crunchy caramels were easy to identify and became my favorite. I did what you probably did to figure out the rest: I stuck my finger in the bottom, and if cherry syrup or nougat paste that I didn’t like leaked out, I put that back chocolate in the box. I was convinced no one had noticed as the top was unscathed.

My analogy for understanding chocolates breaks down here, but I’m sure you’ve had some unsavory stuff from a consultant. We certainly know who is reasonable and who is demanding. We just want the facts and then we cut you off. Another remains silent, lets you talk for an eternity, then asks you to add something to the balance sheet that has nothing to do with admission. Some respond immediately and others require multiple calls. Some are like the must-have crunchy caramel: they ask questions about your family and never grow back.

Others are sure to regrow. My partner calls them two-call consultants. He likes to make the first call early to eliminate rejection, then he makes the second call after the checkup is complete. Some delay and drag their feet long enough for the patient to move on to the next shift. Some patients are given to the resident, then the resident asks you to repeat the story you just told the incumbent.

Some argue every step of the way, but still agree to admit anyway. It’s like the movie “Groundhog Day”. You don’t remember me? We’ve been talking about patients for a decade now. You would think that some sort of pattern might be apparent – I actually know that has to be admitted.

Chances are you’ve asked the clerk who’s next in line and then held off a bit to get the next one in the rotation. You knew how unpleasant your meeting would have been. You put it back in the box hoping no one noticed.

It’s funny how the time of day changes patients’ needs. Telepathy should be stronger after dark while lying in bed. Asking someone to come see a patient at night results in superpowers that aren’t present during the day. My hospital fortunately has two neurosurgeon unicorns on staff; they don’t fit the stereotype at all. They are cordial, down to earth and extremely helpful and responsive. They are ready to come day or night, always easy-going and pleasant.

I have to admit, it must be hard to be sweet all the time. It’s bad news every time the emergency service phone number pops up on your cell phone or pager. It’s you or me asking them to do something. It is a disposition to us and to work for them. It’s a train wreck or a late wreck, and that means staying sometimes.

I try to remember that one of the reasons I went to emergency medicine was to get rid of my pager because I didn’t want to take that call. Granted, our shifts rarely end on time, but at least no one calls us home. Most of our consultants are actually reasonable and easy to work with, especially when you get to know them and learn what they want.

Some hospitalists even come to ask if they can start ongoing admissions. We make our own central lines and once intubate a patient in the emergency room. This kind of help from a consultant is like getting the golden ticket from Willy Wonka.

I’m sure they have a lot to say about us, honestly. I don’t know about you, but sometimes my story doesn’t go so well. Sometimes I end a call and think, “That was incoherent babble.” I felt like a medical student in the operating room cutting sutures. (There are only two ways you can do this: too short or too long.) I’ve even talked myself out of admitting a patient while talking to a hospitalist. I don’t know if they hang up and think, “That was refreshing” or “That guy is an idiot.” I don’t think I want to know.

So they support us, we support them, and somehow we take care of our patients. We could all be like a box of chocolates or maybe a box of mixed nuts: lightly toasted, a little crispy and very salty.

Chocolates, flowers and soju as Seoul mourns its dead