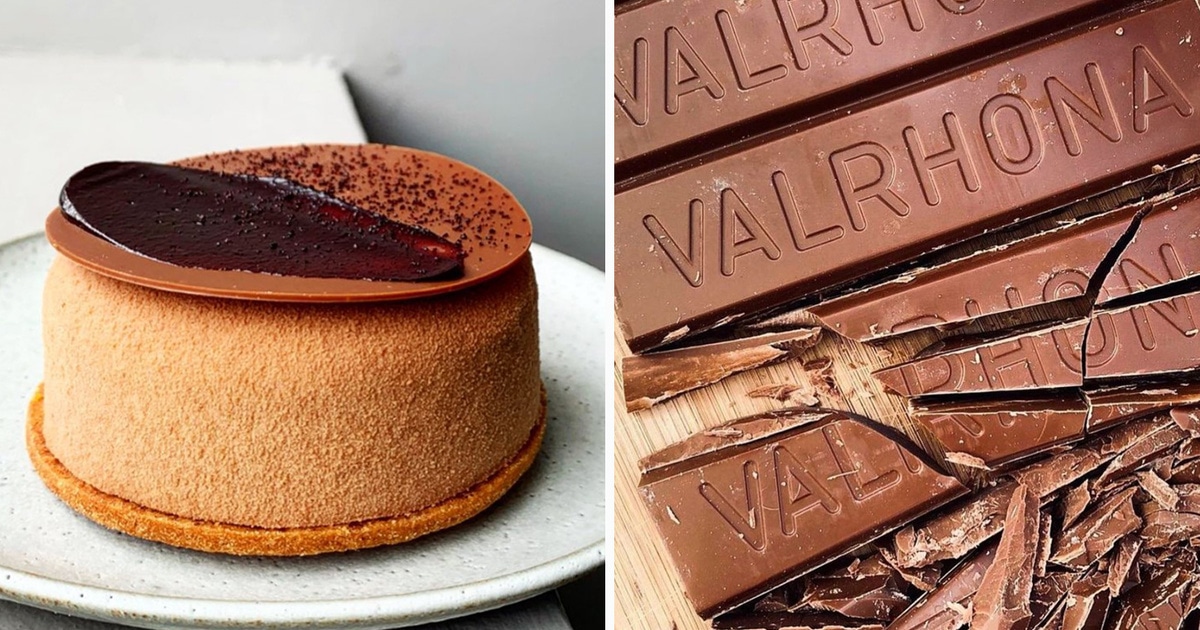 French chocolate giant Valrhona recently launched Amatika 46%, its first vegan milk chocolate. Certified vegan by the Vegetarian Association of France, the new chocolate is made from single-sourced cocoa from Madagascar and features primary notes of cocoa, secondary notes of creamy grains and final notes of toasted almonds. “Amatika’s creamy texture gives way to notes of cocoa, toasted almonds and a hint of spiciness, reminiscent of a picnic in the peaceful ambiance of a garden in Madagascar,” Valrhona said in a brochure commercial of the new chocolate.

Valrhona created the chocolate for kitchen professionals to use in plant-based baking and put together several vegan recipes to feature Amatika in the brochure, including must-haves such as vegan mousse, creamy and ganache; as well as a complex vegan chocolate tart made by Pastry Chef Valrhona and Creative Director FrÃ©dÃ©ric Bau.

â€œOur new Amatika 46% vegan milk chocolate gives artisans a new source of inspiration for vegan baking and a way to stand out from the crowd,â€ the company said on social media. â€œThe flavor and texture are unlike anything else, meeting the demands and creativity of pastry chefs around the world. â A unique chocolate, soft and creamy like a milk chocolate couverture, but powerful as a single origin.

Vegan milk chocolate is one thing

Swiss chocolate giant Lindt got into the vegan milk chocolate game with its own three-flavor launch – Cookie, Salted Caramel and Hazelnut – last year as part of its HELLO collection. From vegan KitKats to Cadbury’s new marzipan bars with flavors of smooth chocolate and salted caramel (in development for over two years), there is no shortage of vegan milk chocolate overseas.

In the United States, Hershey’s quietly tested a vegan milk chocolate bar made from oat milk instead of dairy. Oat Made Bars are available in Classic Dark and Extra Creamy Almond & Sea Salt flavors and are available at a number of retailers, including Target, as part of a real-time marketing test that Hershey’s is conducting to date. June 2022.

In the popular Trader Joe’s grocery chain, the taste makers developed a vegan chocolate bar made from the store’s existing Trader Joe’s almond drink (code for almond milk). After several months of development, The Organic Almond Beverage Chocolate Bar was launched last fall to further Trader Joe’s commitment to add new vegan products to every department of the store.

Anna Starostinetskaya is the Senior News Editor at VegNews and always monitors all things vegan in her hometown of San Francisco, California, and everywhere else.

Receive the Holiday issue of VegNews FREE when you subscribe before November 1st!

Receive the Holiday issue of VegNews FREE when you subscribe before November 1st!